A downloadable game for Windows

This game is a platformer/action rpg. (Work in progress)

The story is about a young mage that is tasked with stopping newly awakened magic users, who's powers have gone out of control. All while trying to balance her own past and issues. (Haven't started on implementing the story yet however.)

This first game will focus on her task to take down one of these mages. The goal is to have at least 2 enemy types, 1 dungeon, and 1 boss fight. Currently only the start of the two enemies are implemented, I still need to make the dungeon and boss fight.

Currently working on this solo, as my first project ever. It is very early in development, so don't expect too much as of yet.

- WASD to move, W or Spacebar to jump

- Shift to dodge, Q to heal, E to interact (only works on chests right now)

- A button to jump, B to dodge, X to melee, Y to fireball

- L trigger to heal, D-pad Up to interact (only works on chests right now)

- Enemy AI to track the player and wind up an attack

- Add XP points tracker (Might not use XP after all)

- Character portraits for when Lanya speaks

Download using the itch app for automatic updates! If you download in browser, just open the zip, go to WindowsNoEditor, and launch the .exe. Have fun!

Amazing game dev had so much fun playing it :) i hope you enjoy my gameplay

Thank you so much for the kind words! I’m glad you had fun, until the point where it’s unfinished. Sorry I didn’t indicate that in the game.

I'm really exciting for the next updates :) 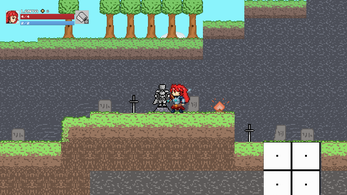 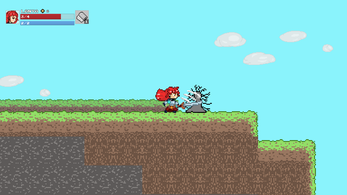 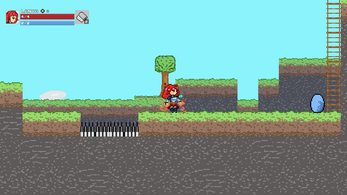 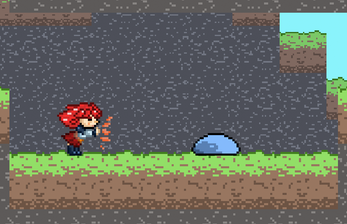